The 2021 New Jersey Hall of Fame virtual induction ceremony including the YouTube live broadcast of the Sarah Dash Memorial was selected as a finalist for the Grand Prize “Virtual Event of the Year” by Ragan Communications / PR Daily. The other finalists are the City of Dallas and SEGA of America.

In 2019 our founding partner Dale Florio was named an NJBIZ Icon award winner for his work in Public Affairs and Strategic Communications. We were also recognized for our work with the “New Jersey Hall of Fame Groundbreaking” by the Garden State Journalists Association’s 72nd Annual Memorial Journalism Awards Competition, honoring the best in print, online and broadcast news, and media relations.

Our Lakewood Neighbors campaign was awarded 2018 Public Relations Society of America – NJ Pyramid Award for Public Service and Government Affairs, and also awarded Honorable Mention by PR Daily’s for Public Affairs Media Relations 2018 (out of 110 applicants). Meanwhile, our own Director of Digital Marketing received a 2018 All Star Award from Constant Contact recognizing a high level of engagement for client email campaigns. 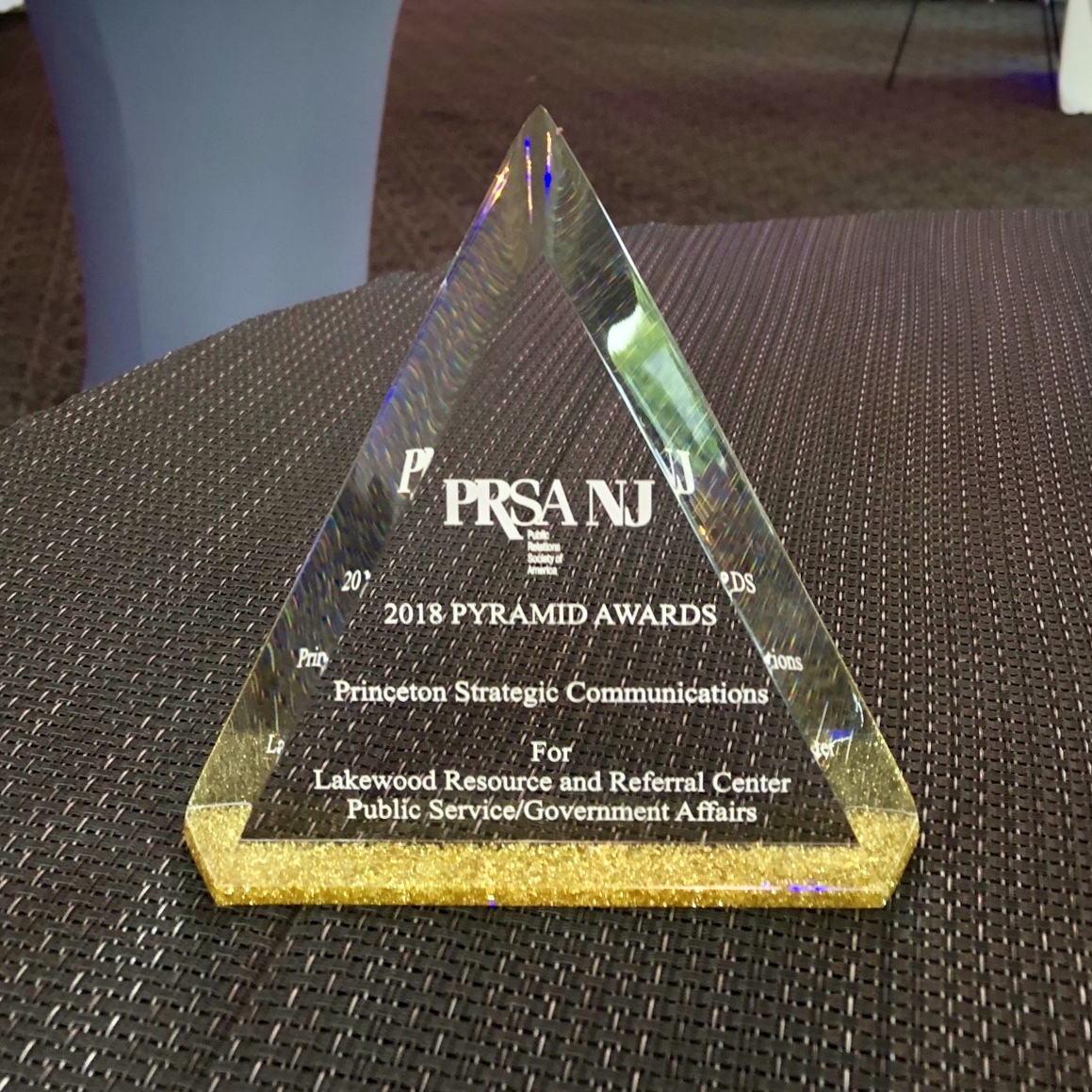 For Deborah Heart and Lung Center, the Gold Award in 2017 for Community Outreach for Medical Information Cards, and a Bronze Award for the Chris Leighton video “Appreciate the Little Things” from the 34th Annual Healthcare Advertising Awards.  Also in 2017 we received the PeRCY Award for the best hospital video from the Healthcare Planning and Marketing Society of New Jersey.

The 2016 Time Magazine NJ Dealer of the Year was awarded to Bill Kindle of Kindle Auto Plaza.

Three Aster Awards in 2015 for excellence in healthcare advertising were awarded to Deborah Heart and Lung Center.

In 2014 we were honored as Ragan’s PR Daily 2014 Digital Winner for “Best Community Engagement and “Best Cause Advocacy” for the national “Race to Yes” campaign. 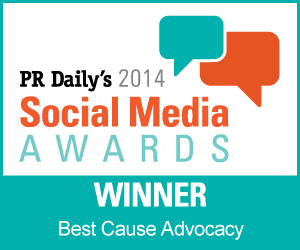