Everyone has an amazing story waiting to be told, but there are infinite ways to tell a story.

Each organization has its own unique set of strengths, challenges, and opportunities. Our role is to help organizations determine the best tools for telling their story, then utilize our experience in each area to help them achieve their goals.

See the below descriptions of our core services, along with case studies of how we’ve worked with our clients to help them achieve success:

The below case studies detail campaigns that have incorporated multiple service areas. Click on each drop-down to learn more:

Case Study #1: The Race to Yes

“The Race to Yes” provided a campaign platform to advocate for accelerated FDA approval of safe and effective therapies for children facing Duchenne Muscular Dystrophy, the number one genetic killer of children in the world.

“The Race to Yes” advocacy campaign was sponsored by organizations pursuing Duchenne therapies, including Charley’s Fund and Team Joseph, and the campaign ran until the FDA ultimately granted families accelerated approval for the therapy.

Given the urgency, the entire campaign was conceived and executed within two months. Our seven-person dedicated team provided 18-hour-per-day coverage throughout the petition drive, which was completely organic and fostered by recruiting advocates through email marketing and social media. Less than $500 was spent on Facebook advertising.

Celebrities showed their support for their campaign through social media, including Aly Raisman, Sarah Jessica Parker, The Altman Brothers Band, and Drew Carey.

Media reports from around the country were documented in a YouTube video as encouragement that we would reach our goal.

The campaign was deemed a success by virtue of the following criteria: 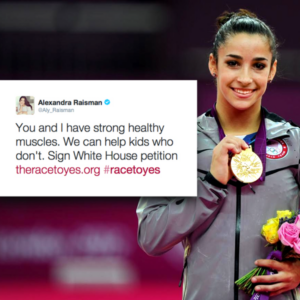 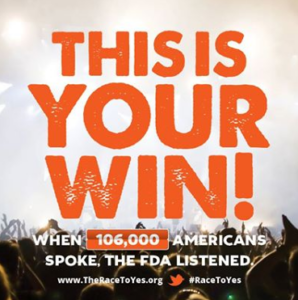 Because everyone needs a hero, especially during a pandemic, the New Jersey Hall of Fame (NJHOF) produced an inspirational virtual event honoring its 2021 inductees. The organization sought to host its largest-ever induction ceremony with over 100,000 viewers.

Rather than producing the traditional live red-carpet event for just over 2,000 attendees, the pandemic prompted NJHOF to produce a fast-paced virtual program hosted by celebrities that could be available to a much larger broadcast and social media audience. We employed the following tactics to air and promote the program:

As the nation marked 20 years since the devastating September 11 attacks, the Hall of Fame announced that the 2021 Unsung Heroes would be the thousands of 9/11 first responders who suffered complications and passed away due to their service. 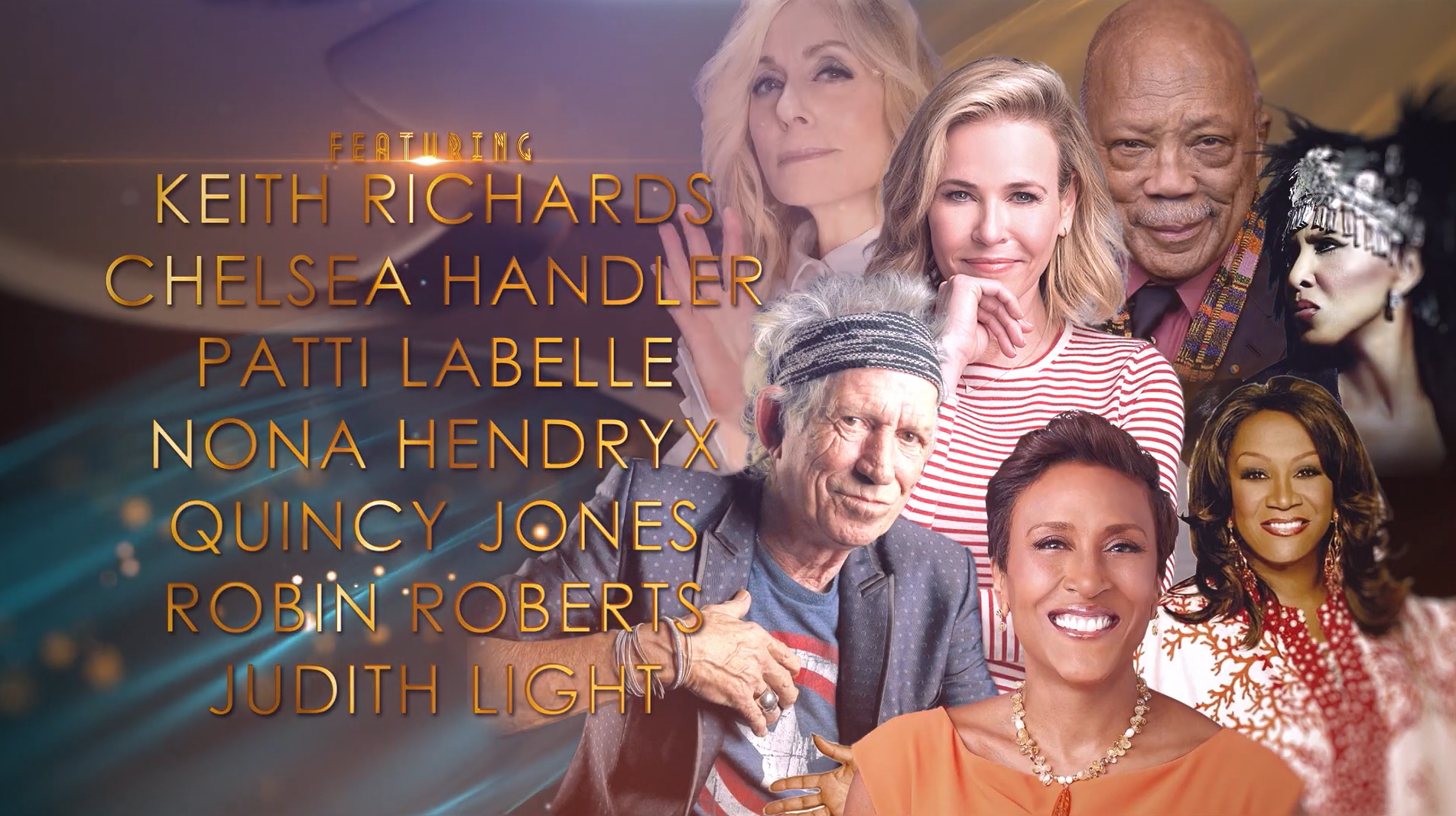 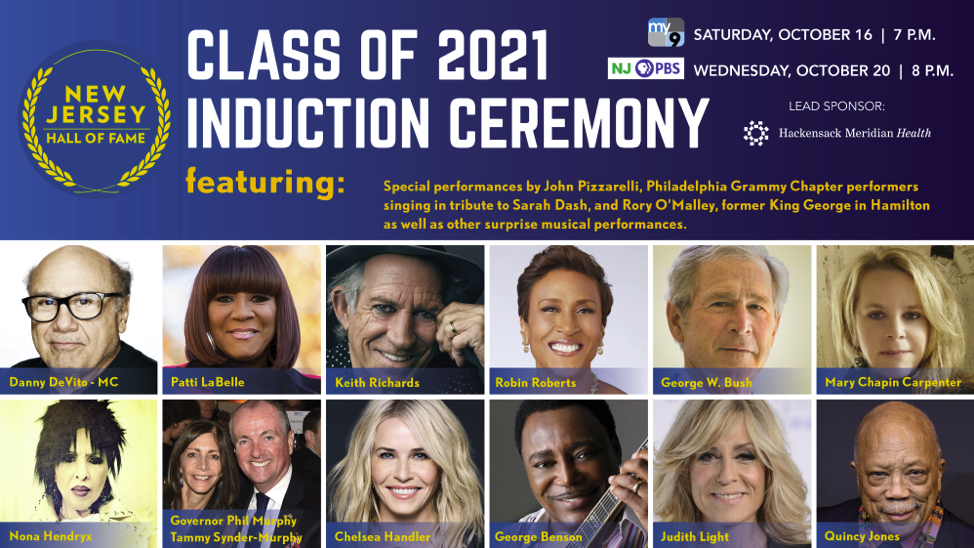 To address cybersecurity threats and growing public concern about workplace misconduct throughout New Jersey, the MEL Safety Institute partnered with PSC to deliver trainings to state municipal officials and employees. The launch of this campaign coincided with the initial spread of COVID-19, requiring an aggressive focus on developing online programs.

As the culmination of our work, we:

We work closely with journalists around the world, in a variety of sectors, to help tell our clients’ stories and secure targeted, high-level media coverage. Our public relations services include:

In 2022, Georgian Court University (GCU) announced its agreement to sell 42 acres of mostly unused and undeveloped land to Beth Medrash Govoha, the largest yeshiva in the United States.

The proceeds from the sale of this land fast-tracked projects under the university’s 2019 Master Plan, allowing for reinvestment in the historic heart of campus and the enhancement of facilities to meet the evolving needs of the GCU community and rapidly growing academic programs.

PSC worked with GCU to lead external and internal communications for the launch. To help GCU achieve success, we:

As the result of our work, the land deal announcement garnered extensive media coverage in 25 media outlets, including features in: 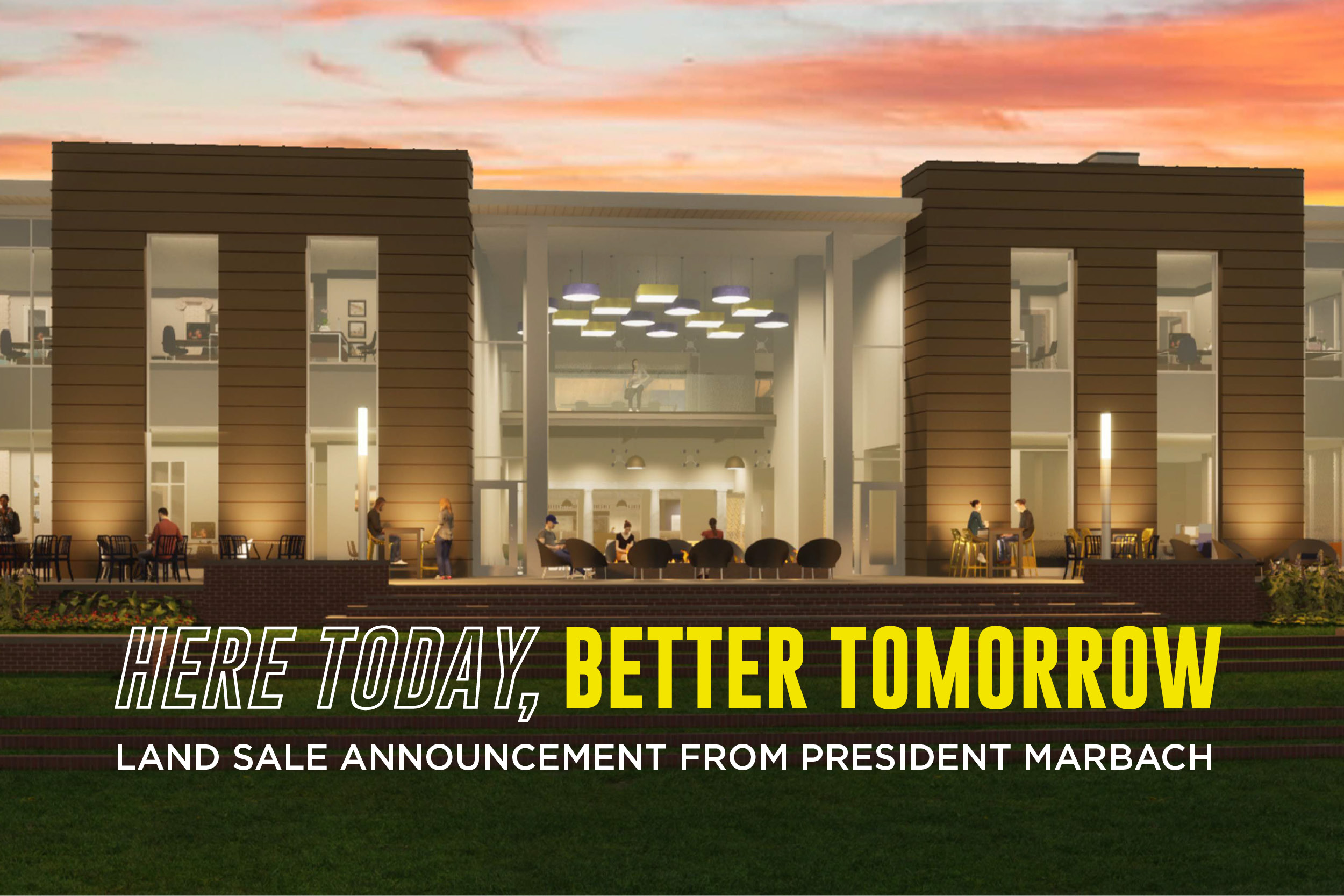 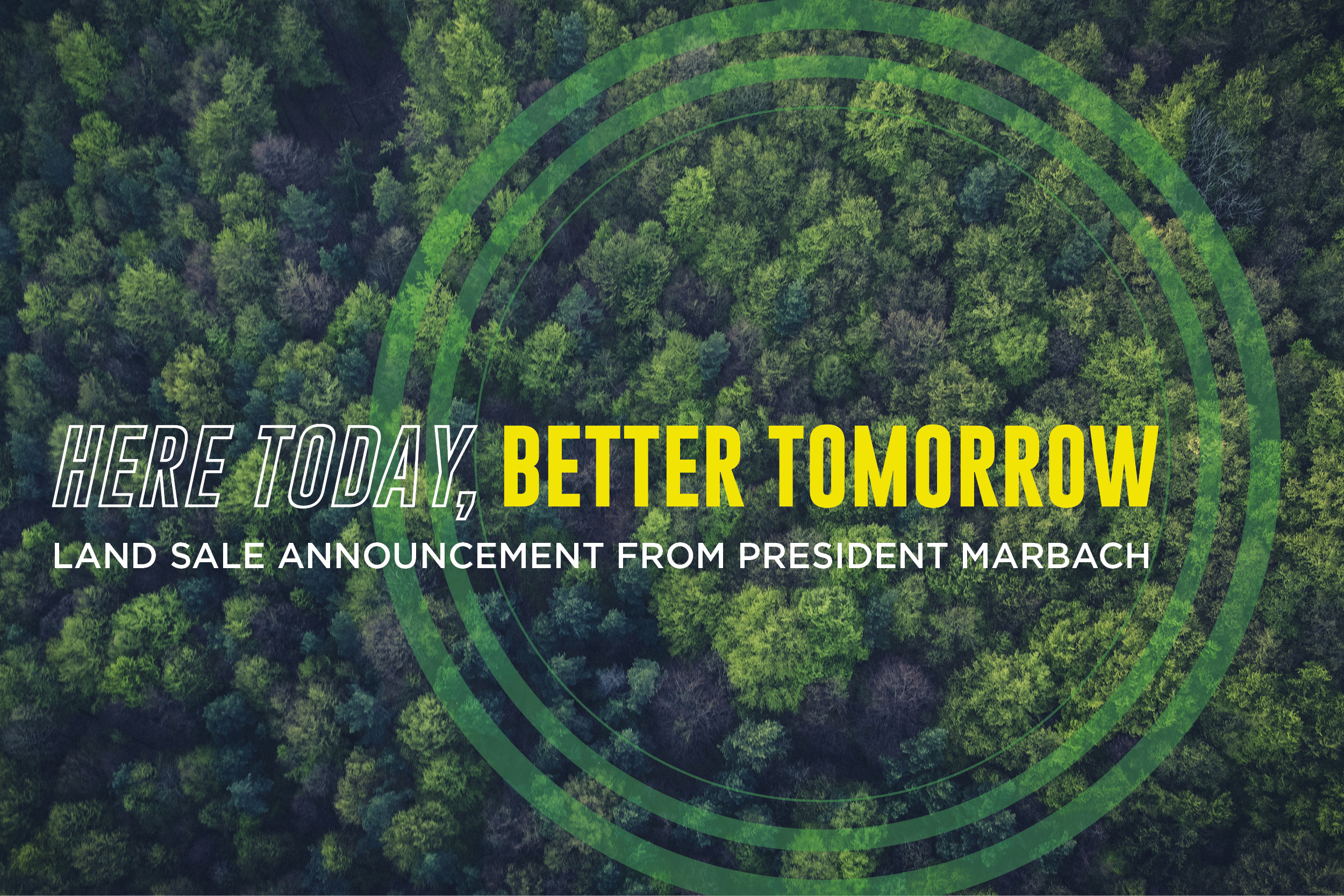 We work closely with Entain Foundation U.S., a non-profit dedicated to promoting responsible gambling and sports integrity throughout the country. Our mandate is to develop relationships with prominent journalists in the gaming sector, engineer public relations campaigns, and ultimately drive high-level media coverage of their work.

To date, we have secured media coverage for the organization in the Wall Street Journal, Forbes, NJ.com, the New York Daily News, the Pittsburgh Post-Gazette, MassLive, and countless other media outlets.

We utilize over a decade of experience in branding research, branding refreshes, and branding overhauls for our clients. Our services include:

We worked with Cape May MAC’s board and staff to launch a re-branding initiative in 2020 to kick off the organization’s 50th birthday celebration, culminating in the launch of a new website and mobile app.

We utilize all digital channels to ensure your story is told in the right way, to the right people, and at the right time. With over ten years of digital marketing experience, we offer:

Case Study: Promoting Investments in the City of Paterson

To drive commercial interest in the City of Paterson and instill a sense of pride in its community, OnePaterson worked with us to produce a high-quality video for the city and promote it throughout the region.

We further developed audience segments for each platform to ensure optimal messaging was used for each of the three stakeholder groups: Paterson residents, regional businesses, and political figures.

At the conclusion of the campaign, we generated:

We utilize a broad variety of social media channels and tools to help tell our clients’ stories and achieve their goals:

PSC partnered with Seton Hall Law to promote the Bootcamp to gaming industry professionals and those seeking roles within the space. To achieve the school’s goals, we:

As the result of our multi-month campaign, we generated 1,675 visits to the Bootcamp registration page and secured 737,871 ad views. 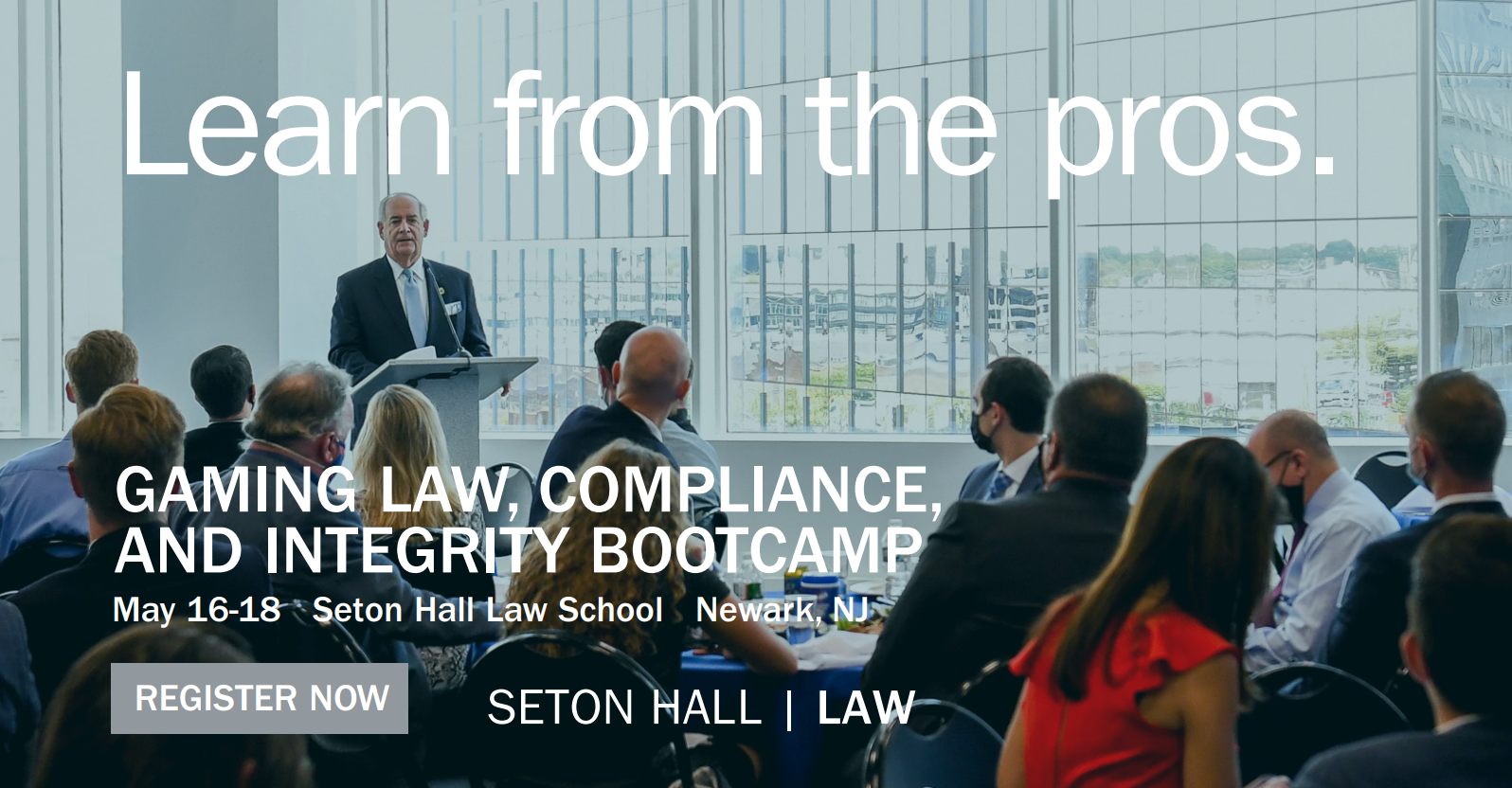 For organizations interested in telling their story on their own terms, in their own way, we provide a full suite of Owned Media services, including: 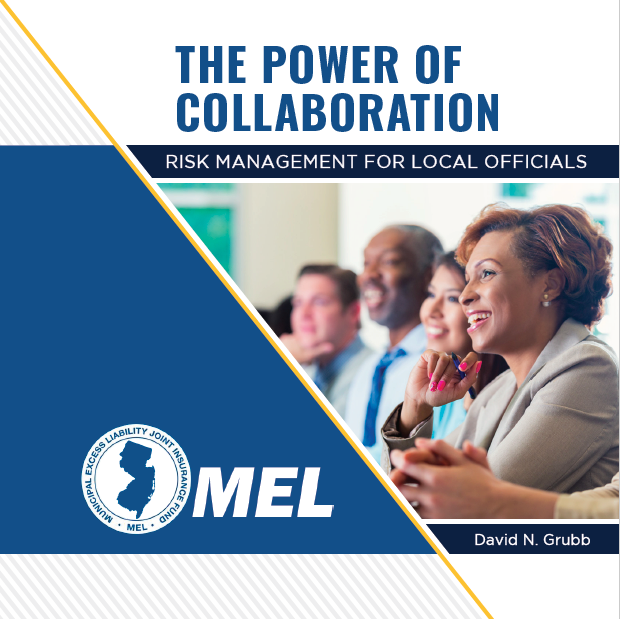 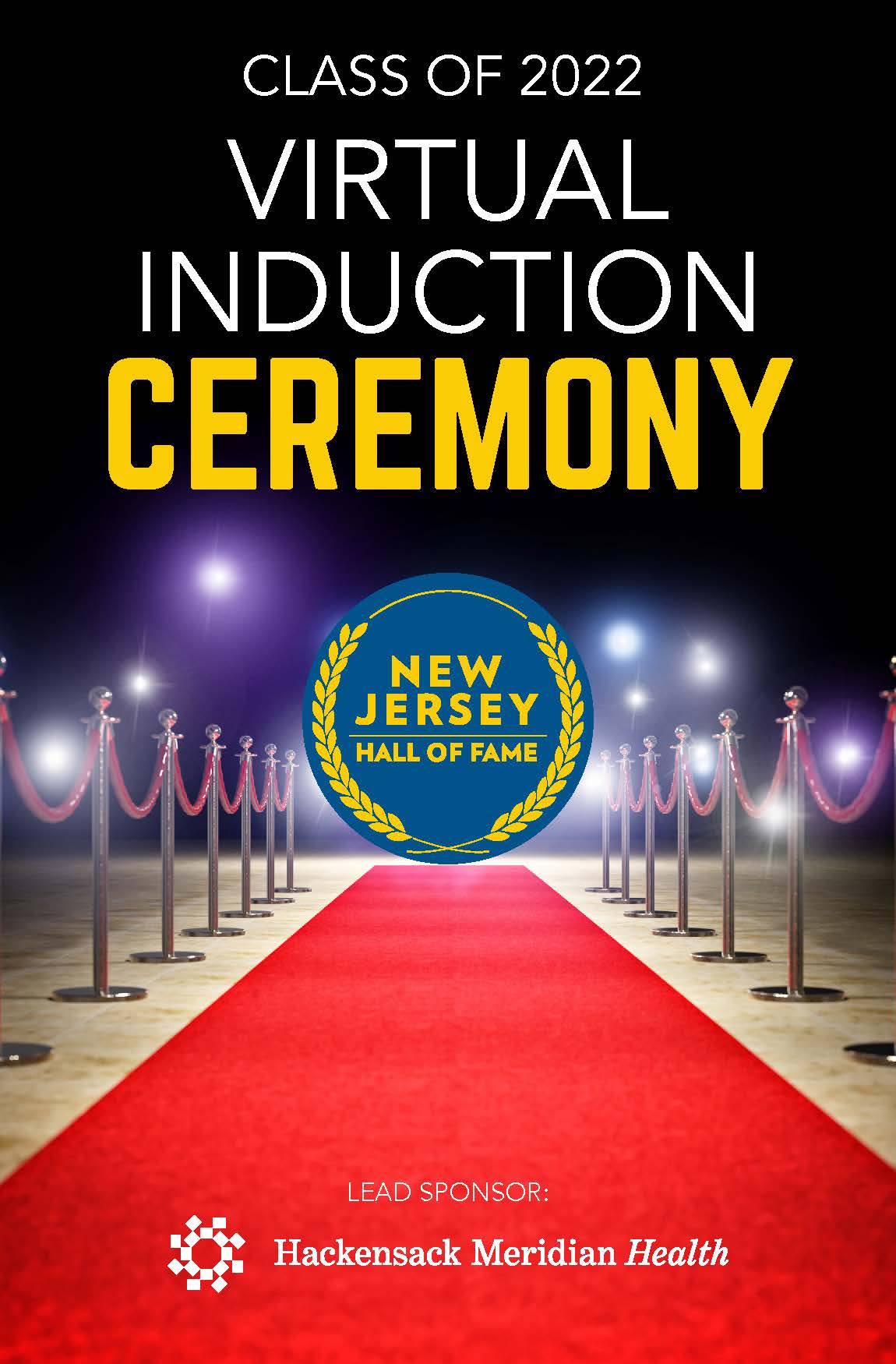 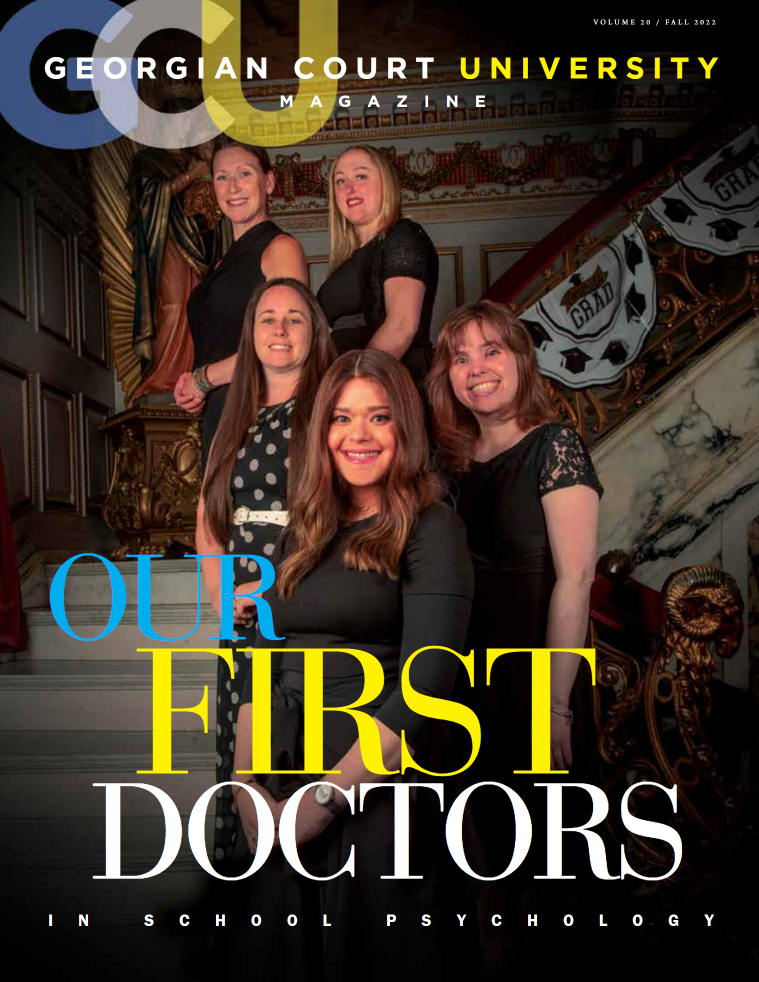