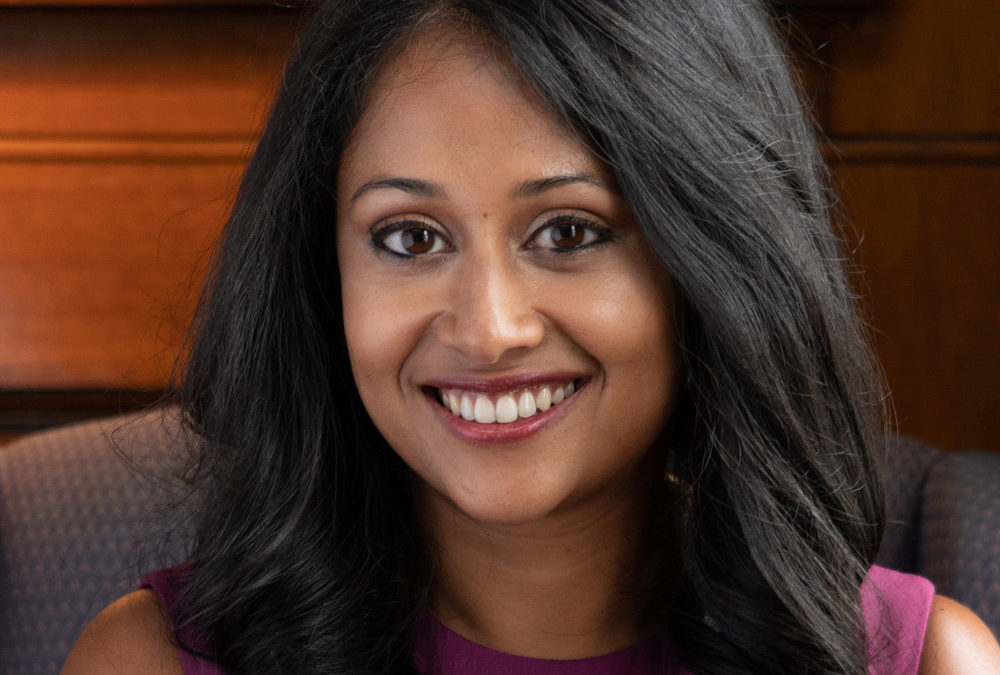 Prior to the State of New Jersey, Natasha realized a successful career at NY1 News working as a writer and control room producer, associate producer and fill-in executive producer in the general news division and a senior producer for the popular primetime show The Call. The New York Press Club awarded the show’s “New Yorker of the Year” special, which Natasha executive produced, the Rev. Mychal Judge Heart of New York Award.

Natasha’s career in news and production began in the prestigious NBC Universal Page Program at 30 Rock fresh out of Rutgers University, where she had earned her baccalaureate degree double majoring in Political Science (with honors) and Journalism and Media Studies (with high honors). She sharpened her production skills at MSNBC as a production assistant in Dayside News, including stints as an anchor producer and tape producer.

However, after more than 11 years working in New York City, including a stint at Google as a Project Manager, she found her Jersey roots calling her home. In 2018, Natasha joined Governor Philip Murphy’s administration at the NJ Department of Human Services. There, she helped spearhead the communications function of the state’s largest agency serving one-fifth of all New Jerseyans and one out of every three children.

“I love serving as a brand journalist and ambassador,” says Natasha.  “I believe in first understanding organizations before helping them be understood by telling their story. That’s why I’ll be right at home here at PSC, where they’re passionate about making the client’s authentic story the strategy.”

Natasha is a proud Jersey City resident, where she lives with her husband, Raj, and son, Leo. She is an avid traveler, culinary enthusiast, and wine aficionado.