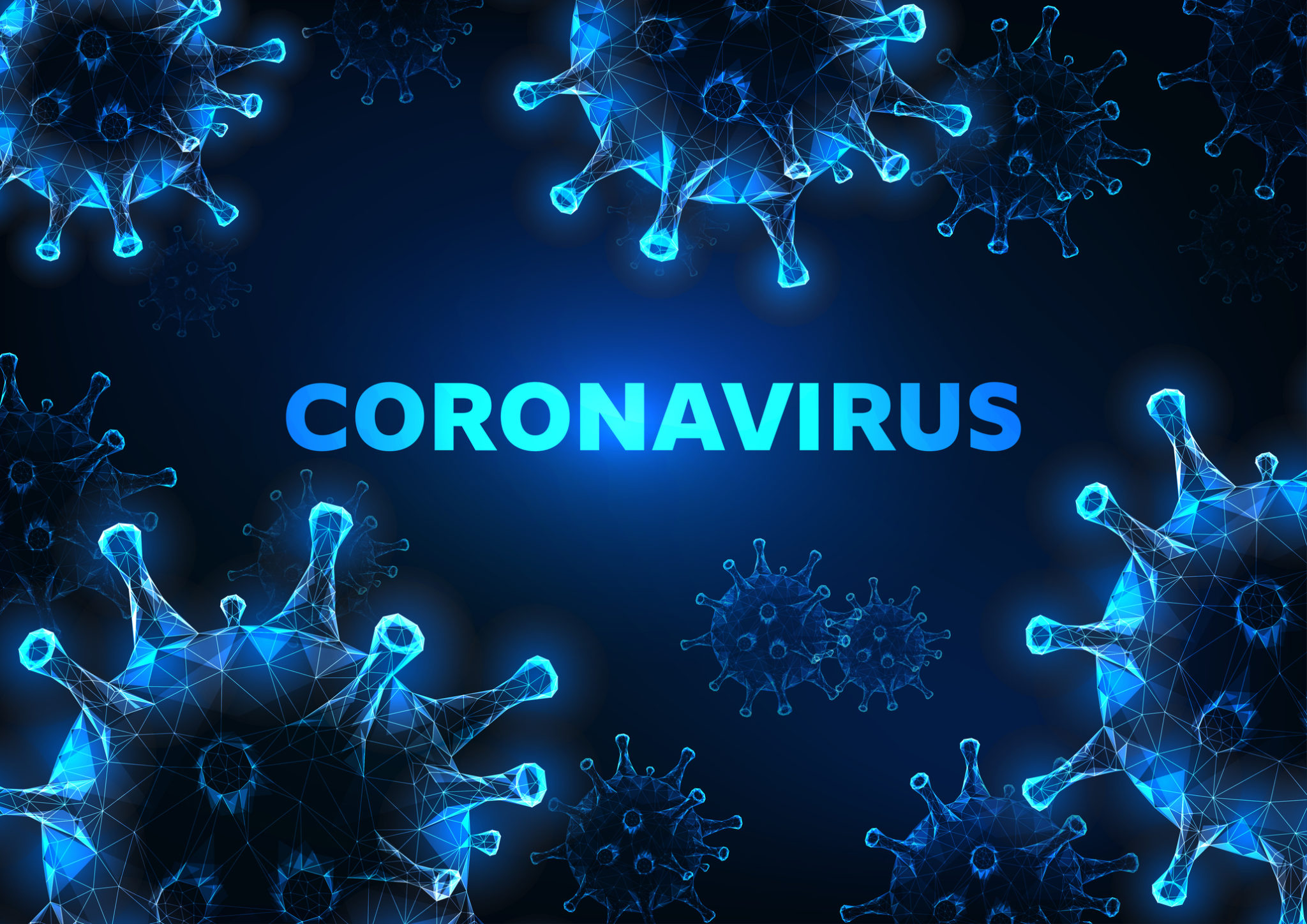 The continuing corona virus saga has introduced many new people to the American public, often side-by-side with familiar faces.  These new faces are scientists and health officials whose medical expertise—and communications skills—are crucial to understand and arrest the pandemic.

Besides officials’ need to explain science in a crisis, it’s likewise difficult for media to write about it.  What’s known and measured might be very different than what’s predicted and modeled.  And that’s hard for experts to reconcile or explain from the podium or in news columns scanned by non-technical readers.

So, what if a corporate executive is faced with describing complex science during a crisis? How would a business leader, perhaps unaccustomed to the spotlight, brief the media, customers and the public about an evolving science-based crisis involving their company and perhaps the public?  How should a business leader explain projections, models, research, technology and experience—all influenced by varying and sometimes conflicting assumptions, circumstances and context?

It’s a recipe for a potentially garbled message, just when the public needs clarity. But it doesn’t have to be such a jumble.

To achieve clarity, avoid mind-numbing scientific jargon.  Hearing a lot of strange, big words can be very confusing and frightening to any general audience.  So, it’s important for a business leader to explain what’s happening in a science-based crisis without oversimplifying, but in everyday terms that everyone can understand.

That means sticking to what’s known and avoiding “what if” speculation.  Recognize—and caution audiences—if conditions are evolving and that information or actions might change as more is learned.  It’s OK if the story changes as long as the business leader acknowledges that it’s fluid, adjusts and keeps up with the evolving story line.

Experts can help, especially if the company’s lead spokesperson lacks first-hand scientific or technical training.  In that case, technical sources, even third-party sources, can credibly contribute important details, provided they, too, leave the jargon in the lab.

Research studies, computer modeling, lab tests and individual or group experience all have a role in today’s COVID-19 coverage.  At the same time, these data stories can be conflicting, confusing and less credible, especially as they change.  Whom to believe? To navigate the myriad science, be sure to explain the basis for a decision, strategy or opinion, whether it agrees with one study or another, or not.

“What’s next” is a common question in a crisis. A spokesperson should know the difference between the worst-casescenario and the most likely scenario without speculating on either.  And he or she should be prepared to prove, document or attribute the company’s viewpoint.

As part of that proof, know what’s significant and what’s not and be prepared to explain why.  Common comparisons can help.  Some may disagree but they’ll know the company’s approach is reasoned amid incomplete or changing facts.

That podium executive must understand the big picture, prepare just a few key points, repeat them, anticipate questions, and not get lost in the nuanced details.  At the same time, avoid absolutes: in scientific issues, there’s rarely a simple yes or no answer without potentially numerous qualifiers, assumptions or exceptions.

And finally, remember that technology can sometimes inspire unjustified confidence or suggest facts that aren’t really known or proven…and may not be true.  So don’t ignore emotional factors but don’t be mesmerized by technology, either.  Whether it’s internal or external, emotion is real, sincere and deeply felt, even if it’s not always fact-based.  Unchecked, emotion can mislead, needlessly frighten or mistakenly re-assure, despite the best intentions.

Science-based crises pose some of the most difficult obstacles to clear and concise communications.  As with any crisis, preparation in “normal” times can make a science crisis much easier for business leaders to navigate.  Including these tips in a company’s prep should help, too.