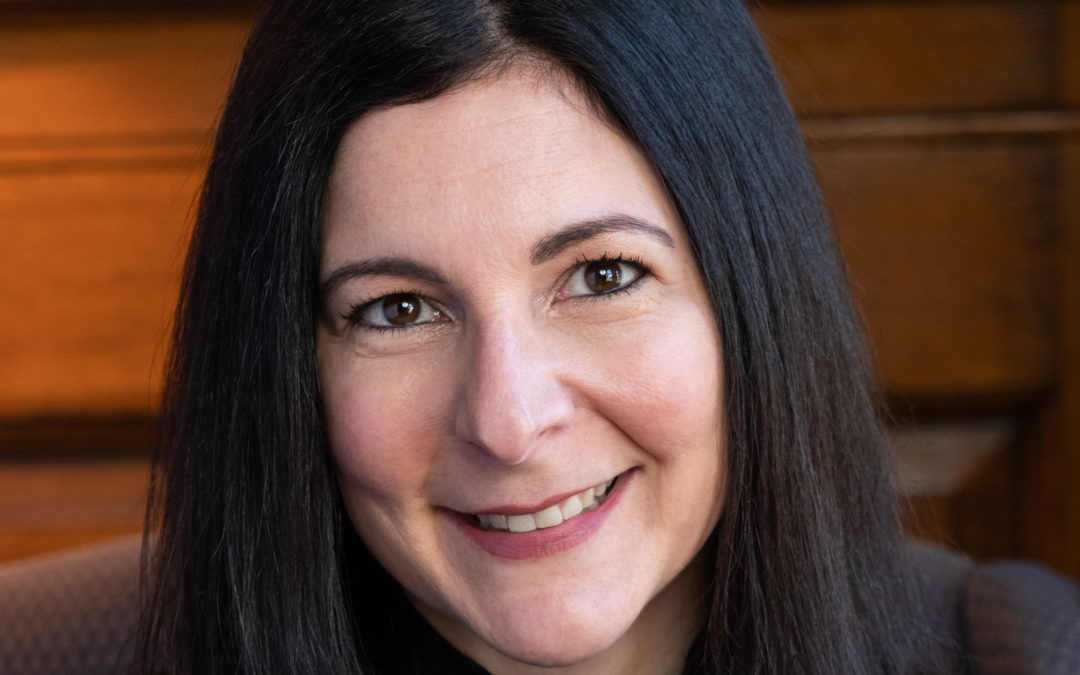 Stephanie graduated with a Master of Science in Urban Policy Analysis and Management from the New School in New York City in 2000 and got her start in City government, working for the New York City Economic Development Cooperation.

After working to help small businesses in New York City, including in the immediate aftermath of the September 11th attacks, she made the move to advertising. Stephanie took on the role as Vice President and General Manager at Titan Worldwide, where she worked on out of home advertising for multiple national and local brands for five years. She then worked in Washington D.C. for nearly seven years, including stints at acclaimed advisory services company the National Journal and served as Northeast Sales Director at Real Clear Politics.

But after years away from her home state, Stephanie made the decision to come back to New Jersey and join MV Digital. As Director of Business Development, Stephanie works on helping clients with media planning and buying and delivering targeted campaigns, ensuring their campaigns are having the desired impact in real time.

Stephanie is an avid reader and is a member of a book club. She also enjoys cooking, working out and traveling. She currently resides in Middletown, NJ with her husband and two children.