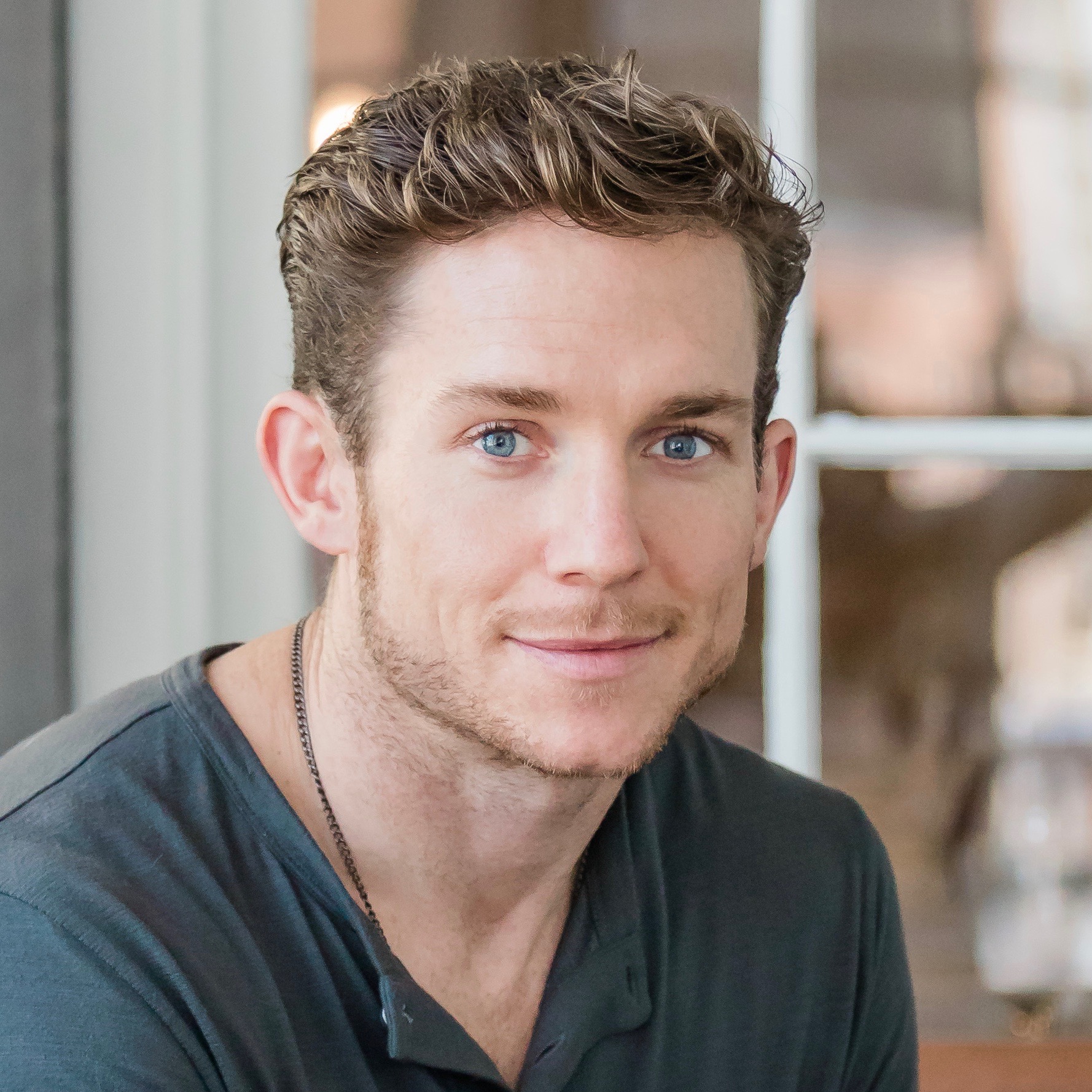 Frank can be found at the intersection where artistic vision, creative technique and professional passion meet. That three-part harmony has taken this cinematographer from New Jersey to the Middle East, and then landed his work in Washington for a viewing of his latest film at the Capitol Building.

For the Wildwood Crest native, it’s all about getting the shot. Frank will do just about anything to capture the image he envisions – to the point of putting expensive equipment at risk. A self-described “visual adventurer” and largely self-taught, he honed his storytelling skills photographing the Afghan people during his overseas service with the U.S. Air Force.

“I create videos soup-to-nuts on a variety of different subject matters, from the arts to social issues,” says Frank, a graduate of Stockton University. “To boil it down in the most fundamental way, I love shapes. I also love colors, but shapes come first. I like the idea that an arrangement of objects – and colors – can affect our emotions.”

It was his work on “After Spring,” a feature documentary produced by Jon Stewart that focuses on the Syrian refugee crisis, that led him to the nation’s capital for a viewing of the film on World Refugee Day.

In 2010 he opened Wild Rhino Films, which has produced several documentaries focusing on socio-cultural issues. For his work, he was voted at age 26 one of Atlantic County’s Top 40 Under 40 by Atlanticcityweekly.com in 2013. Frank also produces videos for ArtC, a creative organization that seeks to promote the arts of southern New Jersey.

Frank, who calls film “the orchestra of the arts,” has a variety of interests and issues he feels strongly about. In his spare time, he collects species of plants and does a lot of gardening and plant care. And he is the proud owner of Ninja, his 9-year-old dog.