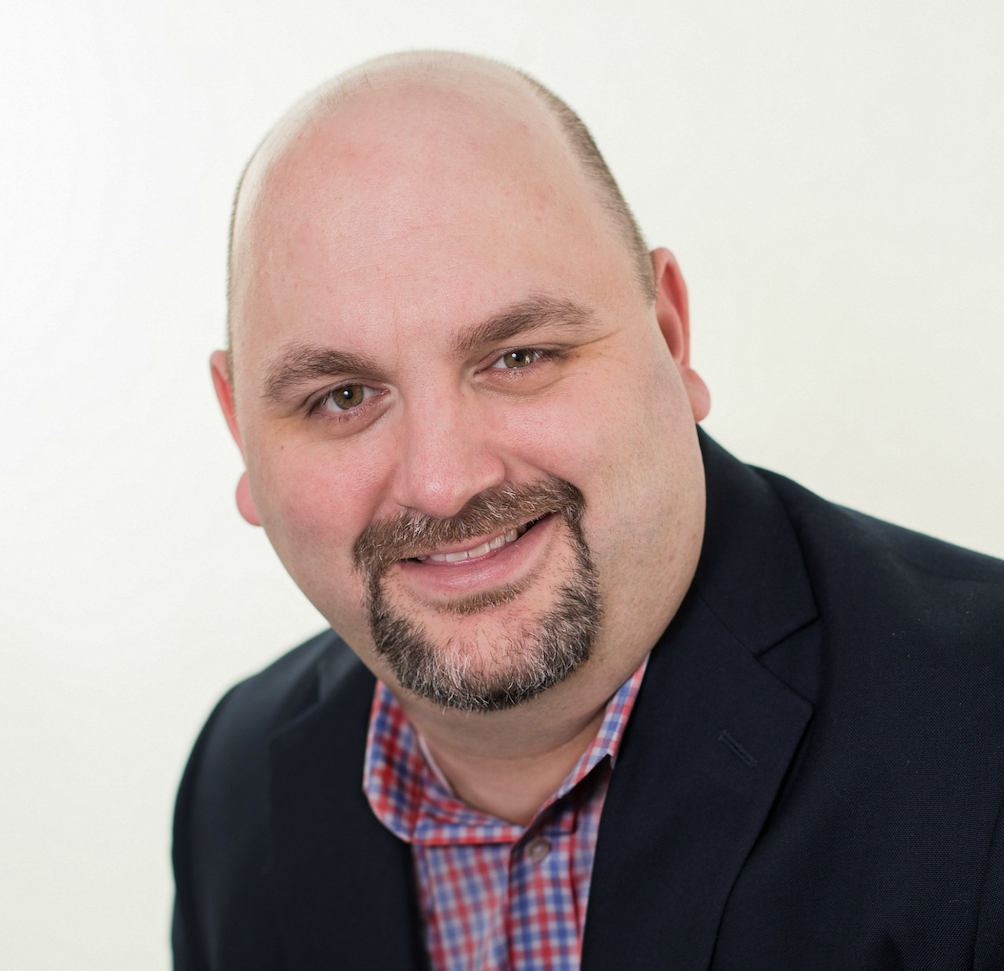 To hear him tell it, Bryan’s career has been a long process of learning the difference between argument and persuasion.

In high school, Bryan was the Utah state champion in Lincoln-Douglas Debate—a one-on-one event where participants clashed over ideas, values, and philosophy. However, Bryan believes his success came mostly from his mastery of the format—he didn’t really understand the ideas he was debating until much later.

In college, he searched for an academic discipline that would put his arguing skills to good use, ultimately earning bachelor’s and master’s degrees in political science.

“Somewhere around the end of my undergrad and the beginning of grad school, I realized that writing and talking were very much the same thing,” says Bryan. “Then, something just clicked, and I was suddenly winning arguments in two mediums.”

After graduate school, Bryan headed east to Washington, DC where he got a job in the office of Senator Orrin Hatch and attended law school at night. He never really intended to be a practicing attorney. Mostly, he wanted to argue about politics for a living—as a pundit or columnist—and figured that people would take him more seriously if he had a law degree.

Senator Hatch recognized Bryan’s skills as a writer, and after a few years, he became the go-to speechwriter and a key part of the communication efforts, drafting op-eds, articles, and policy presentations.

“I was never formally assigned the role of ‘speechwriter,’” Bryan says. “But, over time, most of the sensitive or high-profile speeches and writing assignments were being thrown my way, even if I knew next to nothing about the subject matter.”

Bryan filled this role for the better part of a decade, including seven years on the powerful Senate Finance Committee. In time, he learned that the world was a much more complicated place than the average pundit or talk show host would have people believe. Argument, he realized, is a contest where the only real goal is to defeat the other side. Persuasion, on the other hand, is about the audience and the story they need to hear to understand—and hopefully adopt—your point of view.

While this realization made Bryan a much better writer and a more effective Senate staffer, it also left him ill-suited for a career in political argument and commentary. Fortunately for PSC, he chose a different path.

“I really have no interest in dumbing things down just to win some short-term soundbites,” Bryan says. “It’s much more challenging to come up with the right story that can convince the right audience to change their minds.”