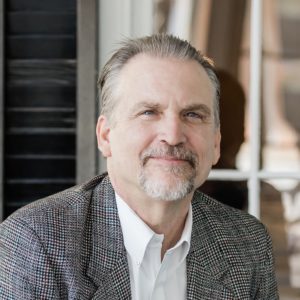 Tom grew up in New Jersey reading The Record newspaper and delivered it in Bergen County as a kid. He’d also read the sports section cover to cover – and then again. Little did Tom know that years later, they would pay him to do so. What’s better than that?

After graduating from Rowan University and working as a journalist at two smaller papers, with a stint as a public-relations specialist for the County of Bergen in between, he took a job at the only paper he wanted to end up with: The Record.

Though Tom wrote on a number of topics, he worked primarily as an editor in the Sports Department.

Along the way, Tom helped produce untold thousands of editions, accumulated a lifetime of memories, earned a boxful of awards and served as an officer for three media organizations.

The Oradell native and his daughter live in Sussex County, where he enjoys hiking the rails to trails and the Appalachian Trail. Tom also can be found at minor-league baseball games and college sporting events (Go Army, Monmouth). Now and then when he can, he dusts off his game and plays some basketball.