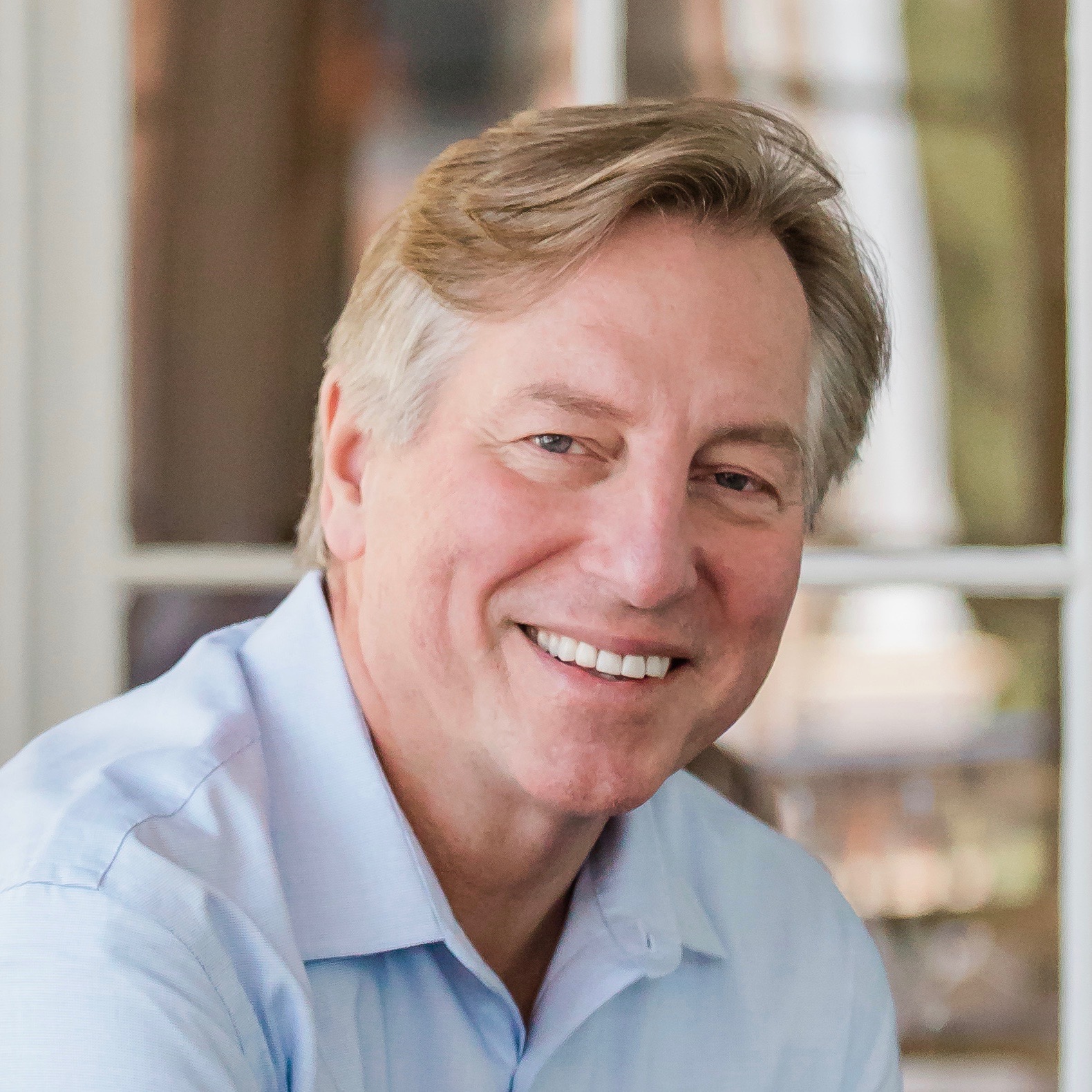 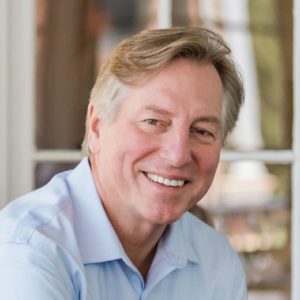 Believing that brands are communities based on shared stories, Norris passionately champions the persuasive power of an authentic story to foster cooperation in any context.

His maternal grandfather, a globe-trotting activist/preacher, encouraged him to learn the human story by selling educational books door-to-door and then traveling the world. His mom, an English teacher, taught him the value of a well-written story. An uncle, a history professor, taught him that history is the story of our past. And his father, an electrical engineer who designed the broadcasting antenna atop the World Trade Center, told him the story of a new digital age in communications.

“Their stories became my story: a teacher turned advocate turned marketing/communications executive,” Norris says. “Now as the managing partner of Princeton Strategic Communications, I work with a talented team of professionals to share the stories of consequential companies and causes.”

Before PSC, the Jersey Shore native was tasked by the state Board of Education to open its Family and Community Relations Office. There, he directed community outreach while forging stakeholder partnerships in support of an ambitious education-reform effort.

Norris continues to tell stories supporting tourism and hospitality, helping clients win the Brass Ring Award from the International Association of Amusement Parks and Attractions, the N.J. Governor’s Tourism Award in 2010, and the Hospitality Sales and Marketing Association Award for a website redesign.

Norris serves a wide array of public-service organizations: He served as founding chairman of the N.J. Delaware Bayshore Council and as a member of the First Legislative District Economic Development Task Force. He led in the restoration of the Historic Fishing Creek School, serves on the boards of the Historic Cold Spring Village and Cape May MAC, and organizes TEDxCapeMay, viewed by over six million people. Additionally, he served a four-year term as the deputy mayor of Lower Township, the largest municipality in Cape May County.

An avid traveler, Norris has explored over 45 countries and hopes to visit 20 more along the way.