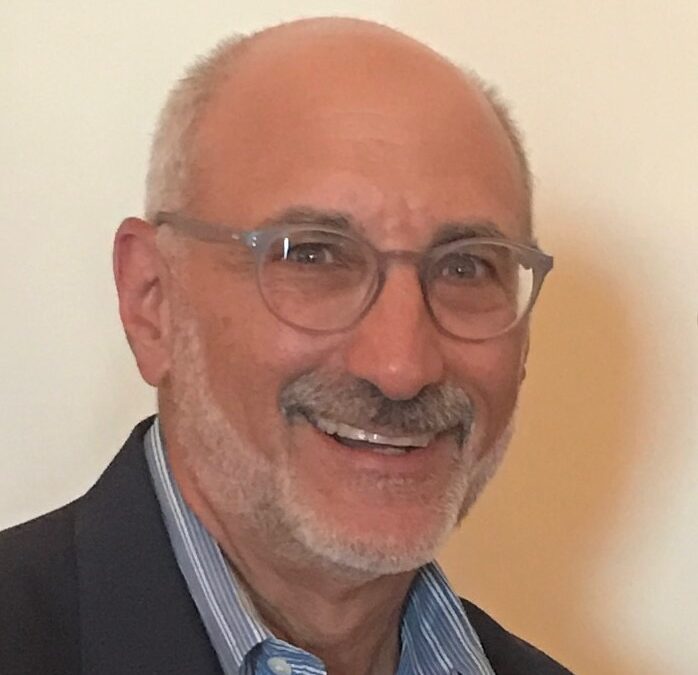 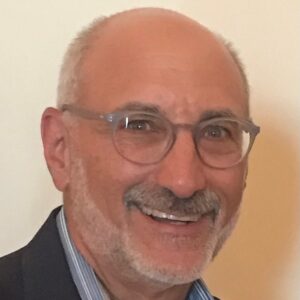 Over the years, Ken has written about a wide range of topics, including politics, New Jersey history, health care, crime, travel, entertainment, and sports. He is especially proud of his New York Times piece about Babe Ruth, which provided a rare glimpse of Ruth’s overlooked handful of pitching masterpieces for the New York Yankees.

Ken also has eight years of daily newspaper experience as an editor and writer for The New York Post; Gannett Westchester Newspapers; and the Fort Lauderdale News. He earned his M.A. degree in journalism at the University of Missouri-Columbia.

Currently, Ken works as a freelance writer and editorial consultant and is a lecturer in journalism at the Rutgers University School of Communication and Information in New Brunswick, N.J.

Ken enjoys cycling, golf, swimming, and long walks around Montclair, N.J., where he and his wife Robin have lived for the past 30 years.