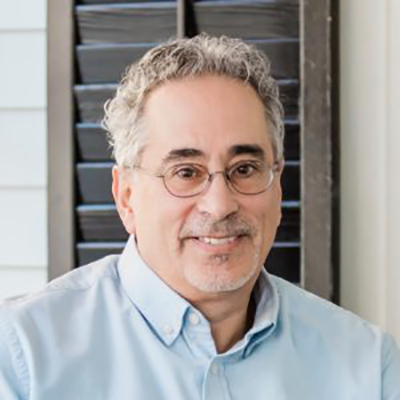 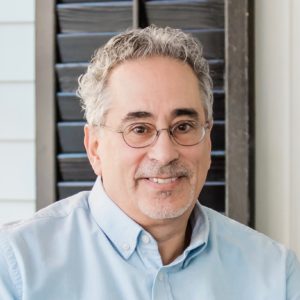 Put together innovation, expertise in technology and an entrepreneurial spirit and – presto – that’s Greg in a nutshell.

When Greg was a seventh-grader, the Commonwealth of Pennsylvania chose him as one of three students statewide to be introduced to computers and computer programming. That laid the groundwork for him to mix technical know-how with business savvy.

He went on to graduate from Penn State with a degree in restaurant and hotel management, and then started working at his family’s restaurant. (“It’s a genetic defect for Greeks to be in the food business,” he says.)

Before too long, he ventured out on his own and opened several restaurants, a bakery and an award-winning chocolate business – all utilizing technology to enhance the customer experience.

Due to his entrepreneurial background, he takes a practical and insightful approach to the challenges faced by today’s business professional, and offers the perspective of having “worn all the hats.” The Keystone State native enjoys passing along his knowledge to others: His articles on marketing, engagement and social media have been featured in trade and industry publications, and he has spoken and conducted seminars at international trade shows.

And others have taken notice. Fast Company Magazine named Greg a first-degree global influencer in social media, which means that the publication recognizes him as being in the top 3 percent worldwide in the field. He specializes in building digital assets (websites, mobile apps), creating UX/UI (user experience/user interface) and digital strategy

However, it’s not all technology for Greg.

He has three children and two grandchildren. Along with his wife, a philosophy professor, he enjoys spending summers working and relaxing at their home in Rhodes, Greece.