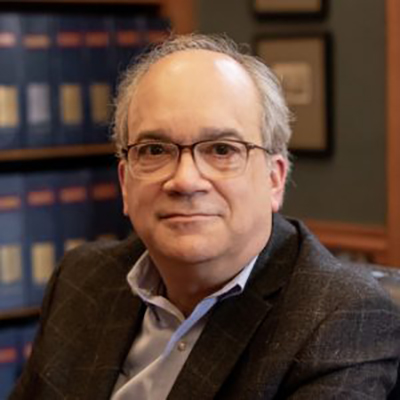 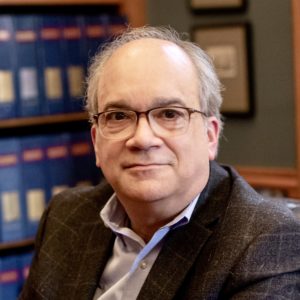 Whenever a corporate crisis hits the news, David takes notice.  He’s lived through his share of them, first-hand.  In fact, over several decades, David has helped several industrial companies, both international and domestic, during sensitive and technical turmoil.

David began his career as a business and spot news journalist for a regional newspaper while he was still a business student at Lehigh University. Within five years, he graduated from writing about the first major losses in the steel industry to explaining the technical intricacies and challenges of nuclear power plants. Along the way, he also earned a Master of Journalism degree at Temple University.

To add another dimension to his professional work, David took his next career step as director and vice president for government affairs and communications at New Jersey Natural Gas Company. Aspiring to international experience, David moved to BASF Corporation where he supported BASF’s initial listing on the New York Stock Exchange and led environmental communications.

David’s personal life mirrors his colorful professional career. Besides being a husband and father of two grown sons, he’s striving to improve his French and Italian, as well as his musical skills, and has done his fair share of European exploring.