Finalist for “Virtual Event of the Year” 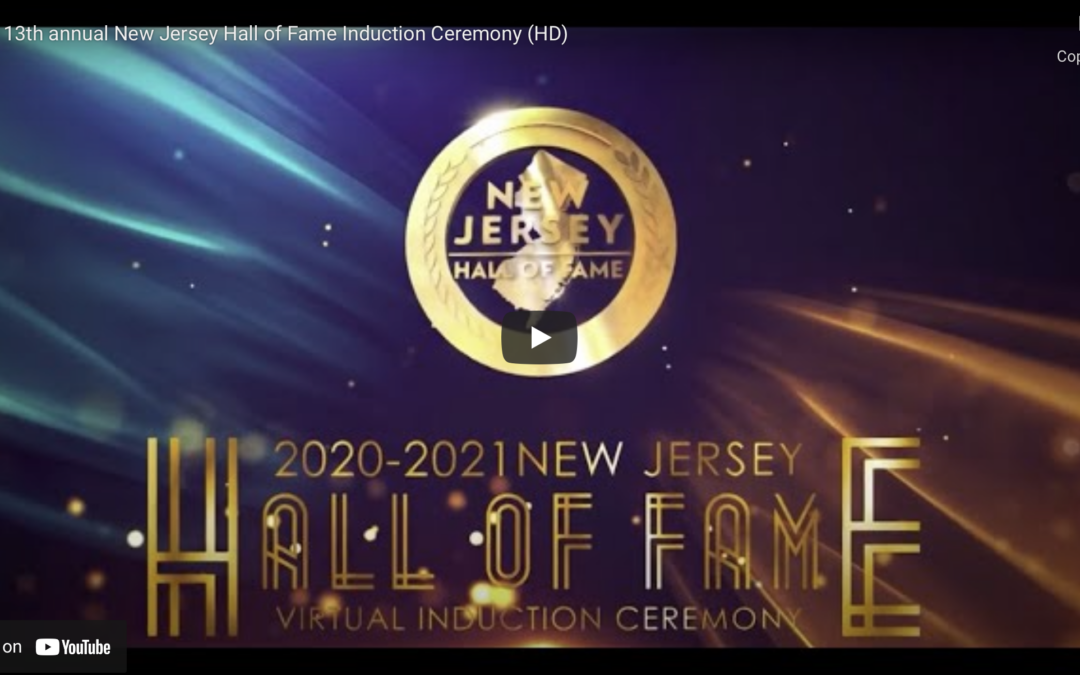 The 2021 New Jersey Hall of Fame virtual induction ceremony including the YouTube live broadcast of the Sarah Dash Memorial was selected as a finalist for the Grand Prize “Virtual Event of the Year” by Ragan Communications / PR Daily. The other finalists are the City of Dallas and SEGA of America, and the winner will be announced on August 24th.

Because everyone needs a hero, especially during a pandemic, the NJHOF produced an inspirational virtual event honoring the 2021 inductees to build its brand and garner its widest event audience ever.

Rather than producing the traditional live red-carpet event for just over 2,000 attendees, the pandemic prompted the NJHOF to produce a fast-paced virtual program hosted by celebrities that could be available to a much larger broadcast TV and social media audience. The NJHOF employed the following tactics to air and promote the program:

Singer Sarah Dash was slated to be inducted in 2021, but she passed away on September 20, just before the virtual ceremony. At the request of the Sarah Dash family, and with only 24 hours’ notice, the NJHOF broadcast the four-hour memorial service on its YouTube Live channel in advance of the virtual induction ceremony.

The one-hour ceremony produced by Marc Wollin Productions premiered on Saturday, October 16 on My9NJ and on the Hall of Fame’s YouTube channel and Facebook page, with re-airings on Sunday, October 17, Saturday, October 23, and Sunday, October 24. It also aired on NJ PBS at 8 p.m. October 20, as well as on October 22 and October 23.  Multiple 30-second PSAs were produced and aired on Fox and PBS partner networks to promote the virtual ceremony. PSAs and social graphics were boosted in advance of the premiere on Facebook.